Located in south west London, this museum features the largest working triple-expansion steam engine in the world, so when I discovered they were having a steaming day while I was in London, I had to visit.

The building was constructed in 1928 and housed two large triple-expansion steam engines which were used to pump the water uphill to a reservoir at Cricklewood: 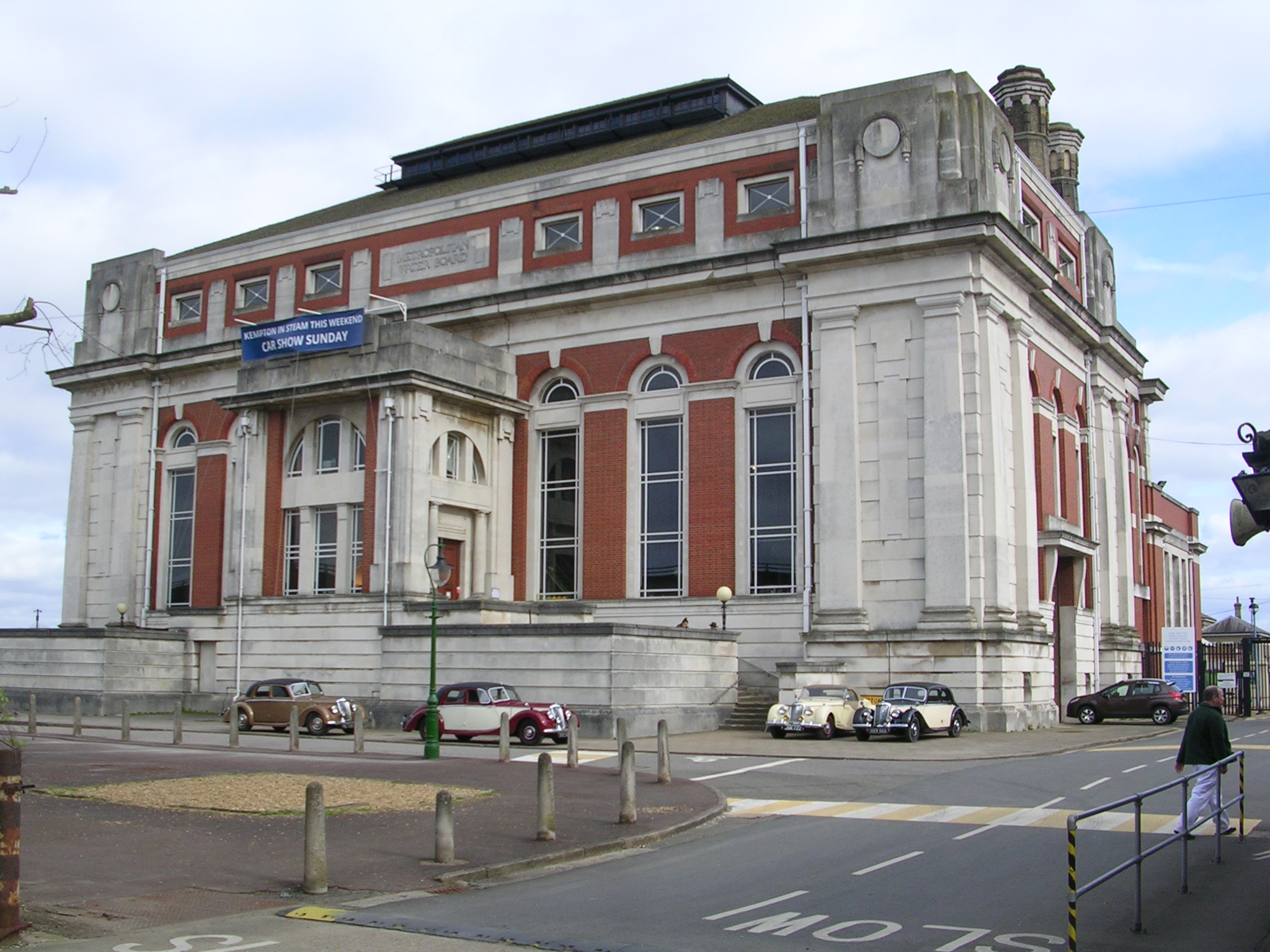 The engines were shut down in 1980 and electric pumps on the site still send the water to Cricklewood.  One of the engines has been restored to working order, while the other one is available for tours.  This is the working one, you can get an idea of the scale from the people on the ground level.  This picture was taken from the top walkway of the other engine: 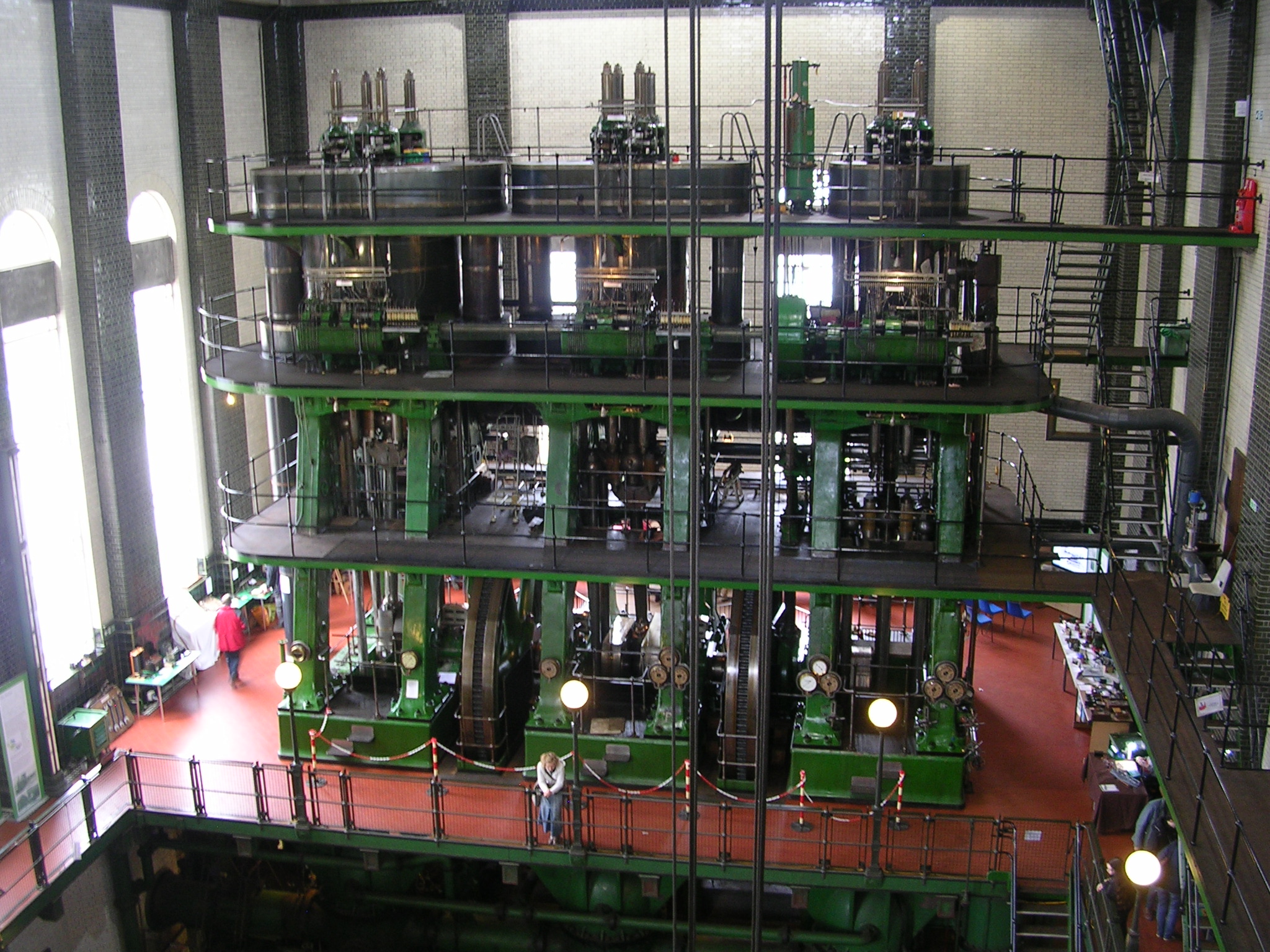 Round the back of the working engine this is one of two “barring engines” used for starting: 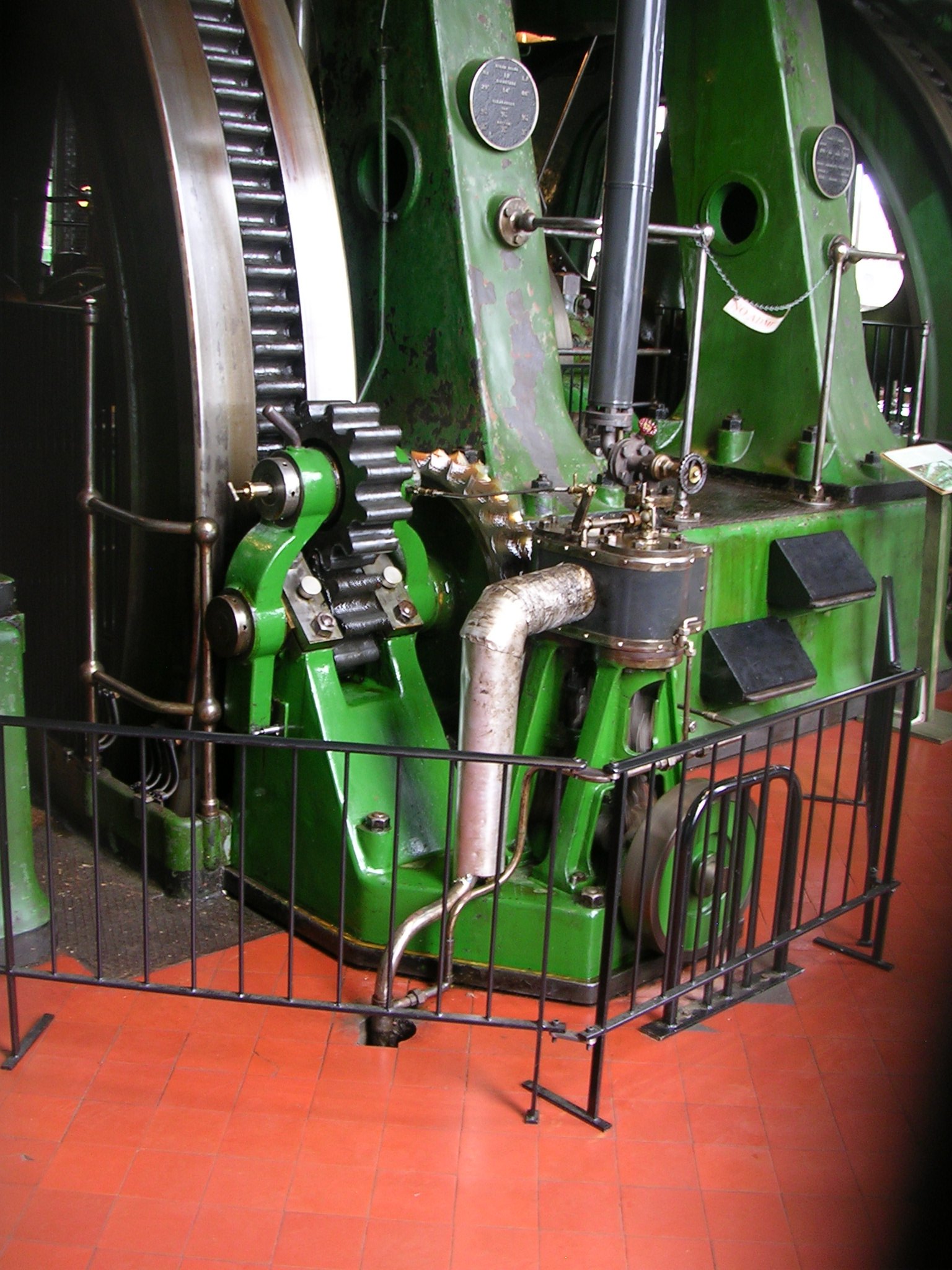 In the 1930s when the time came to expand the capacity, instead of adding the planned third engine in the space between the others, two more modern steam turbines were installed.  Surprisingly, these could pump about the same amount of water as the big engines:

(Yes, they had visiting Morris Men!) 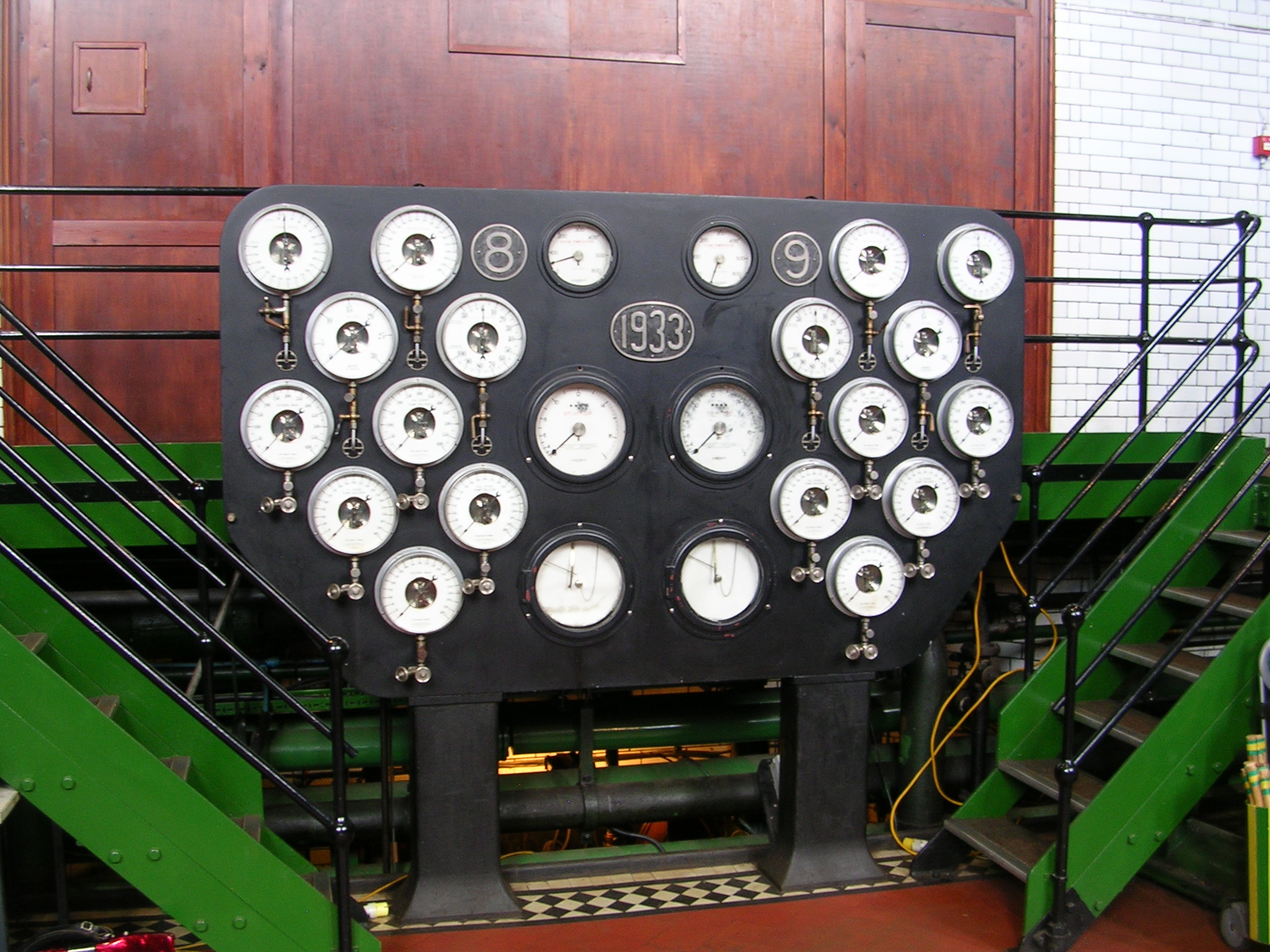 The site generated its own electricity, and still has a couple of mercury arc rectifiers in operation.  The flickering glow of these holds a strange fascination: 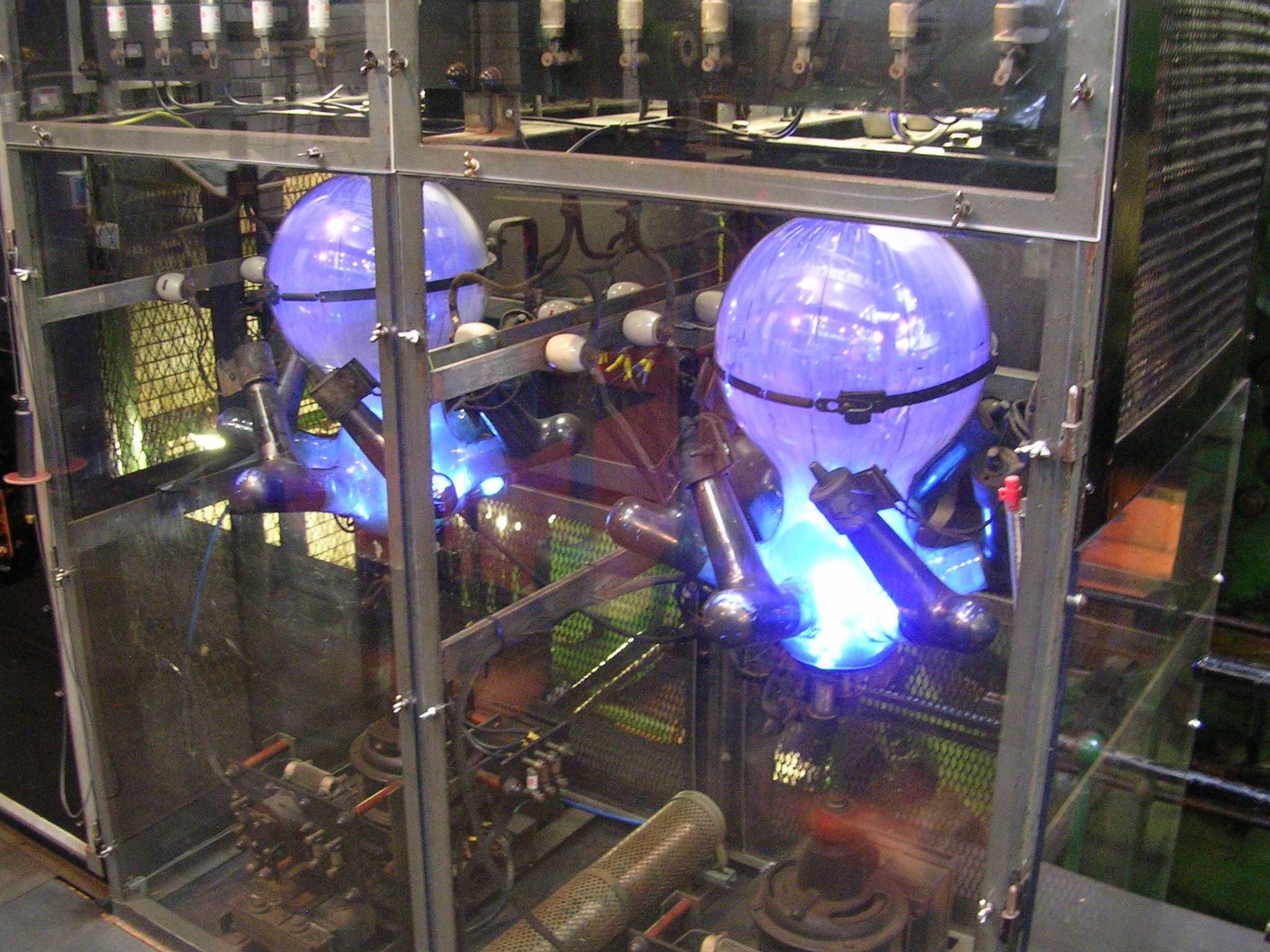 I must say I had expected a fairly quick in and out, half an hour should easily cover everything, but the guided tour of the non-working engine took well over an hour, all of it fascinating.

One fact I learned from the tour guide is that the two engines are mirror images of each other.  This must have meant that when the factory made a casting for a part, instead of making two the same – one for each engine – they had to make mirror images.  The only reason I can think of is it made the engine hall more aesthetically pleasing.  Part of the spare-no-expense attitude of the time perhaps; apparently the opening ceremony was catered by Fortnum & Mason.  I wonder what they would have done for symmetry if the planned third engine had been installed in the middle.

A final picture, of the crest and at the bottom the gauges that still show the flow of water to Cricklewood.  The “hoops” displayed on the wall below the crest are spare piston rings from the three sizes of cylinder in each engine: